The Mine Safety and Health Administration (MSHA) issued a safety alert concerning confined spaces on October 19, according to Pit & Quarry.

This alert is the result of three fatal mining injuries that occurred in the last three years. The miners were injured after entering confined spaces while working. All three of them were engulfed by falling material.

The MSHA recommends that operators identify, eliminate or control hazards before miners start working. It is also encouraged that miners be trained in doing so themselves, in addition to clearing out blocked material.

Other practices included in the alert are assigning safety harnesses and lanyards to miners, as well as placing warning signs in potentially dangerous areas. Lockout/tagout procedures include waiting until the supply and discharge equipment is locked out to enter a confined space.

More information on the safety alert can be found at msha.gov. 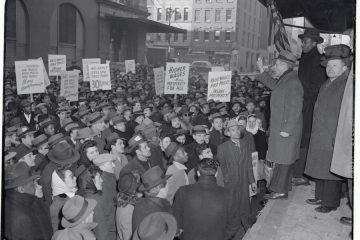 The CIO Was One of the Most Successful Anti-Racism Movements in U.S. History 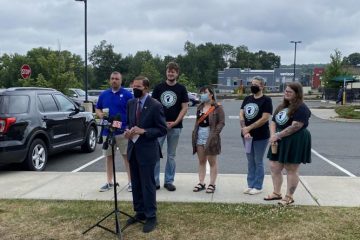