Connecticut AFL-CIO Health & Safety Committee celebrated the lives of the six workers who died and the dozens who were injured at the Kleen Energy explosion twelve years ago. The remembrance was held at the permanent memorial just outside the Kleen Energy plant in Middletown.

The following workers who lost their lives on February 9, 2010 were honored and remembered

The ConnectiCOSH awards night was held on may 11,2012. The ED EAGAN award was given to the safety trainers of SEIU, CEUI Local 511, There are five trainers who have been training workers at State of Connecticut agencies for many years The trainers are John Marchese, Steve Rice, John Bertwistle, Willis Ballard And Paul Kalajian. The Irving Selikoff Award was presented to Anne Hulick. Anne is the coorinator for the Coalition for a Safe and Healthy Connecticut. The Marcia Trape’ award was given to Mariano Ortiz Jr. Mariano is a Health Program Associate at the State Dept of Public Health. 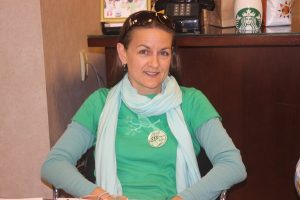 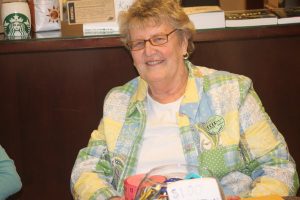 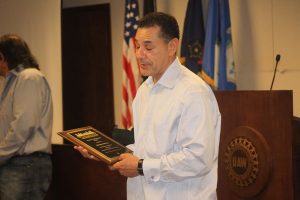 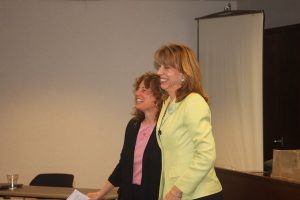 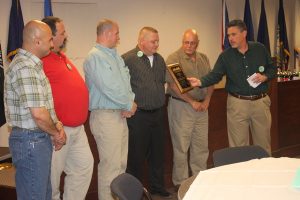 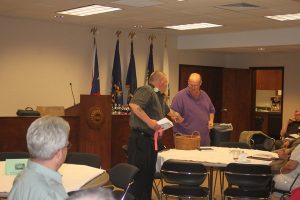 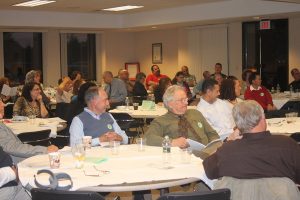 Assistant Secretary of Labor for Occupational Safety & Health David Michaels was this years keynote speaker. He addressed the convention guests about the new OSHA its goals and mission to protect workers. 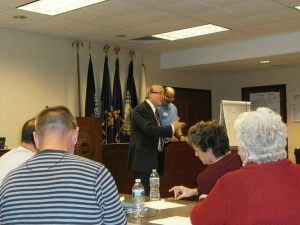 Convention guests preparing their own questions for Secretary Michaels Q & A at the end of his presentation. 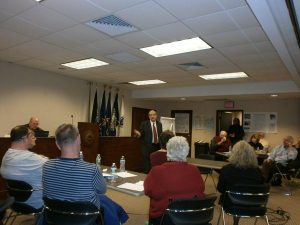 Convention guests listen intently to the presentation from Secretary Michaels 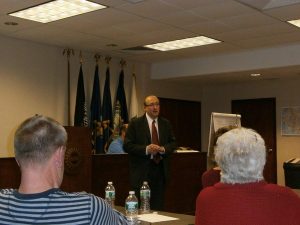 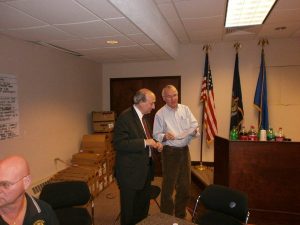 Photos taken from 1981, which was the year that ConnectiCOSH was created. Some of these photos were taken during the first ever ConnectiCOSH meeting, whereas others were taken at other times throughout the year. Included in these photos are Jim Stewart, Earl Keller, Jeanne Milstein, Eleanor Sarge, Henry Hook, Jane Fleishman, Judy Sparer, Bob Kantor, Bernie McKinnon, Tim Morse, Rick Melita, Judy Sparer, Bob McLellan, Laura Blutstein, Milagros Padilla, Carol Burgess, Will Shortell, Kenny Foscue, John Murphy, Ray Elling.